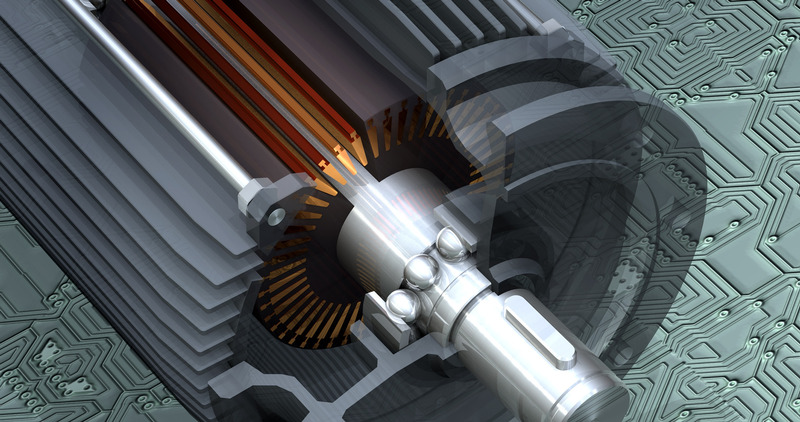 A bearing is a machine element that constrains relative motion and is used to reduce friction between moving parts of a machine to obtain the desired motion. For example, A load of a rotating fan is supported by a bearing while reducing noise and vibration and restricting the movement to a radial axis.

The main functions of bearings are:

How do Bearings Work?

Components / Parts of a Standard Bearing

The standard essential components of a bearing are as follows: